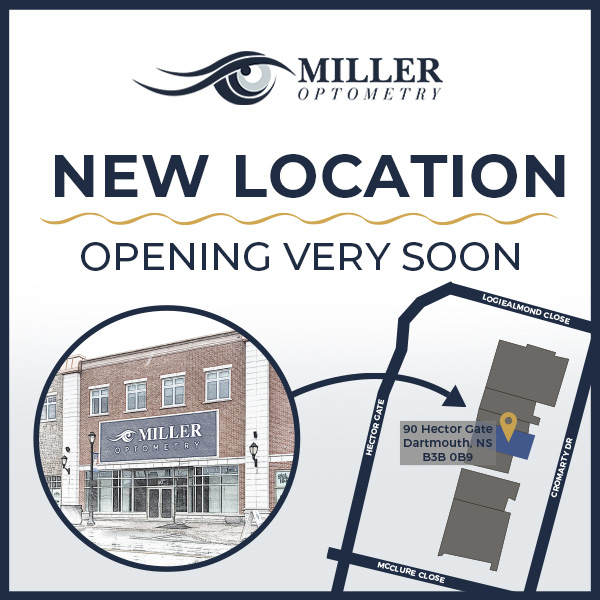 As your source for incredible eye care, we don’t just stop with a prescription for the right pair of contact lenses or glasses. We take optometric care to the next level by taking the time to address all of your questions and concerns regarding your vision and eyes.

Each one of our comprehensive eye exams checks for refractive errors in your vision and includes an overall eye health check to look for symptoms of eye diseases, many of which can only be diagnosed using an eye exam.

No matter the problem, you can trust the team at Miller Optometry to supply you with the highest possible care so you can focus on living your life. 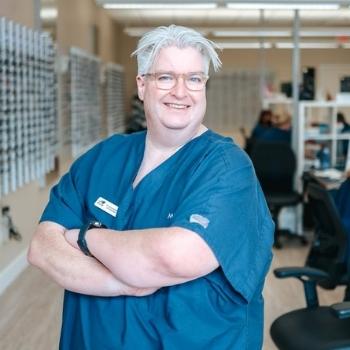 Euan was born in Ayr, Scotland, the son of an optometrist (you could say that optometry is in his blood). He grew up knowing his father’s business and spent much of his late childhood helping out in the lab. He loved working with frames and lenses, but usually found himself getting in everyone’s way!

Because of his childhood spent working and playing in his father’s office, it was no surprise that Euan went on to study optometry at Cardiff University, Wales. Once he qualified in 1993, he moved to the Highlands of Scotland, where he practised until 2009. After working with 2 different optometric companies with contrasting styles of work, he decided to become self-employed in 1996 and worked at a number of locations as a locum optometrist.

In 1999, Euan opened his first office with a colleague, and it was a success from the very first day. In 2000, the business grew into a four practice group, still owned by the two original partners. Always happiest being in charge of his own destiny, business ownership and independence are key traits to Euan’s career.

After living in the beautiful Highlands of Scotland since 1994 and having built up a successful business alongside his loving family, it was time for a new adventure! In 2009 Euan successfully completed the bridging program at the University of Waterloo for qualified optometrists entering Canada. This then allowed him to write for the Canadian Standard Assessment of Optometry and the Nova Scotia Jurisprudence exam. After passing the exams (first try, too!), Euan and his family moved to Halifax in January 2010, ready to start the next exciting chapter in their lives.

Euan has always had an interest in all aspects of optometry and loves to see things from beginning to end. His interest in eyewear led him to attend many of the international exhibitions that occur annually, with the principal ones being in Milan, New York, and Paris.

Attending the exhibitions allowed Euan to take a peek at unique frames that otherwise would not be available, and to learn about the processes, materials, and artistry that go into creating each set. Euan loves to share this enthusiasm for eyewear, and you see it at full display with the wonderful collection of frames available at Miller Optometry. 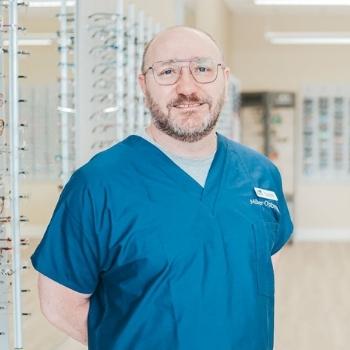 The path to being a true ‘eye geek’ is not always a straight one. However, there are perhaps few with as many twists and turns like this one!

When David (or John, as he prefers to be called) first left school, he took on apprenticeship in electrical engineering with British Coal. He completed his apprenticeship and worked as a qualified colliery electrician for 18 months. Unfortunately, the mining industry in the UK took a turn for the worst in the early ’90s and John applied to become a police officer with the Nottinghamshire Constabulary. John landed the job, and was ready for the next step in his life!

John achieved two commendations during his time as a police officer: one for bravery and the other for exemplary performance under extreme pressure. Unfortunately, he was forced to medically retire due to a severe assault while on duty in 1999.

After this, John embarked on a third career change. He returned to college at 29 to complete his high school education, eventually leading him to attend Bradford University, England, qualifying as an optometrist in 2005.

Following his qualification, he worked for two large optometry chains. While creating growth for both businesses, he knew that neither business was truly his style. Being quite the individual character, John decided it was time for new pastures. This led to him, with his family, setting sail for Canadian shores.

John undertook the Optometry Bridging Program at the University of Waterloo and the Canadian Optometry Board exams in 2009 and has been working as an Optometrist in Canada since early 2010, both in Newfoundland and Nova Scotia on a self-employed basis. 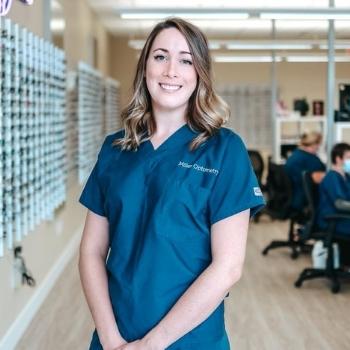 Dr. Skinner was born in Ottawa, Ontario and grew up in Cambridge, Ontario. She attended Bowling Green State University in Bowling Green, Ohio, where she completed a Bachelor of Science in biology with a minor in chemistry. She was a member of the MAC Championship varsity volleyball team during her time at BGSU and went on to play a season of professional volleyball for Club Voleibol Emevé in Lugo, Spain. She completed her Doctor of Optometry degree from the University of Waterloo in 2019. Dr. Skinner was presented with The RACH Memorial Award honouring an individual who demonstrated undefeatable courage, strength, perseverance and determination, while confronting significant challenges in their lives.

Dr. Skinner has a passion for all things sports and travelling. She enjoys hiking, yoga, volleyball, spending time with her family and friends, and exploring her new home of Nova Scotia! 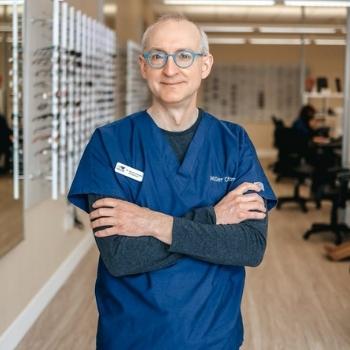 Dr. Lavandier was born and grew up in Edmundston, New Brunswick, spending part of his early childhood in Sydney River, Cape Breton. He attended the Collège Saint-Louis Maillet from 1986-1988 – the Edmundston campus of the Université de Moncton. There, he completed his studies in Sciences De La Santé. He completed his Doctor of Optometry degree at the Université de Montréal in 1992. In 2008, he completed the Therapeutic Pharmaceutical Agents (TPA) Certification course in Toronto and Nassau, New Providence.

He has served many years as a council member for the Nova Scotia Association of Optometrists and became president in 2019.

Dr. Lavandier has a passion for food – cooking and dining out. He enjoys listening to his extensive music collection, traveling, walking Nova Scotia’s beautiful beaches with his family and canine companions.

Come in and visit us just off Pinegrove Road, near the Swiss Chalet.

Come in and visit us just off Pinegrove Road, near the Swiss Chalet. 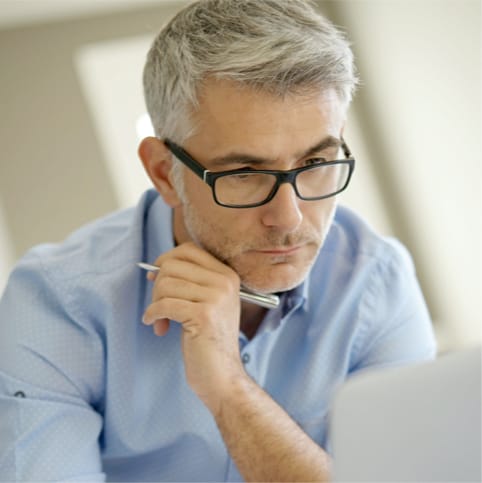 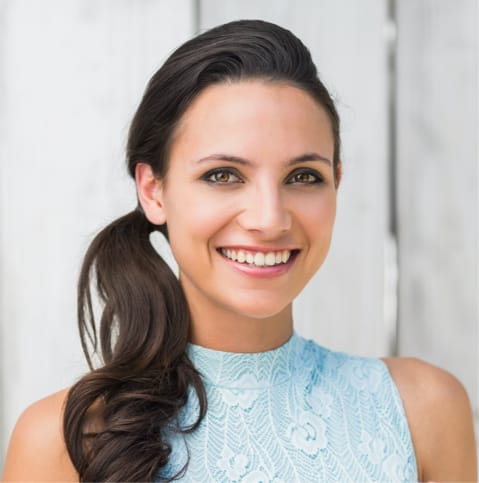 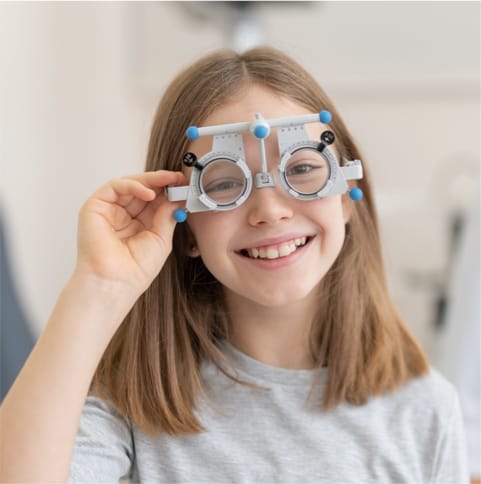 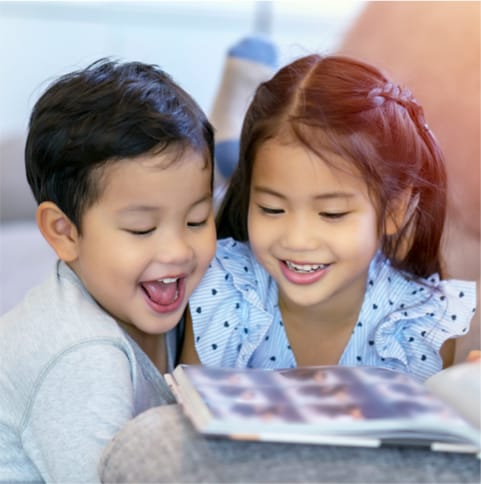 “Very friendly, helpful, and knowledgeable opticians and staff. I have been a customer for years and have always received wonderful service.”

“Never had a pair of glasses that I was proud to wear before their expert staff helped me pick the optimal frames for me. It’s made a notable impact on my confidence.”

“Very knowledgeable and patient. Worked with my budget. No pressure. Friendly staff.”

“This is a top-notch place. I recommend the doctors, and I am very happy with my glasses.”

“John is a wonderful man. He is great with the kiddos. Everyone was very pleasant.”

“I’m from out of town, lost a screw from my glasses. They got me up and going in no time, free of charge. Very friendly staff.”

Our Bridgewater and Halifax offices will be closed

This is Melanie! She is one of our wonderful Optom

If you're looking to schedule in your next eye exa

To Our Valued Patients : Our Bridgewater & Halifa


Error: API requests are being delayed for this account. New posts will not be retrieved. 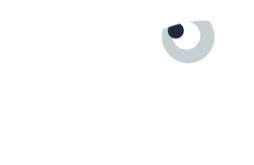